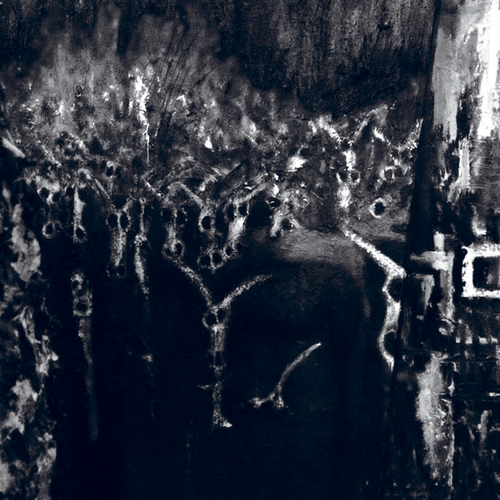 A double dose of antipodean anxiety and despair perhaps only made possible by the Southern Hemisphere’s severe isolation, Christchurch (New Zealand) industrial-goth troop Log Horn Breed and Auckland’s experimentalists Girls Pissing on Girls Pissing collaborate on record with the advent of their ‘Split’ 12” EP, due out August 19th 2016 through MUZAI Records.

For those in the Northern Hemisphere that think life in New Zealand is all beach parties and shrimp on the BBQ, think again. Taking influences from the great north/south divide between islands in New Zealand, Log Horn Breed’s sentiments from the earthquake-struck Christchurch and Girls Pissing on Girls Pissing’s antipathy of the metropolis that is Auckland City has been captured within the record’s nine tracks, emblematic of the part of New Zealand you don’t read about in your Lonely Planet travel guide.